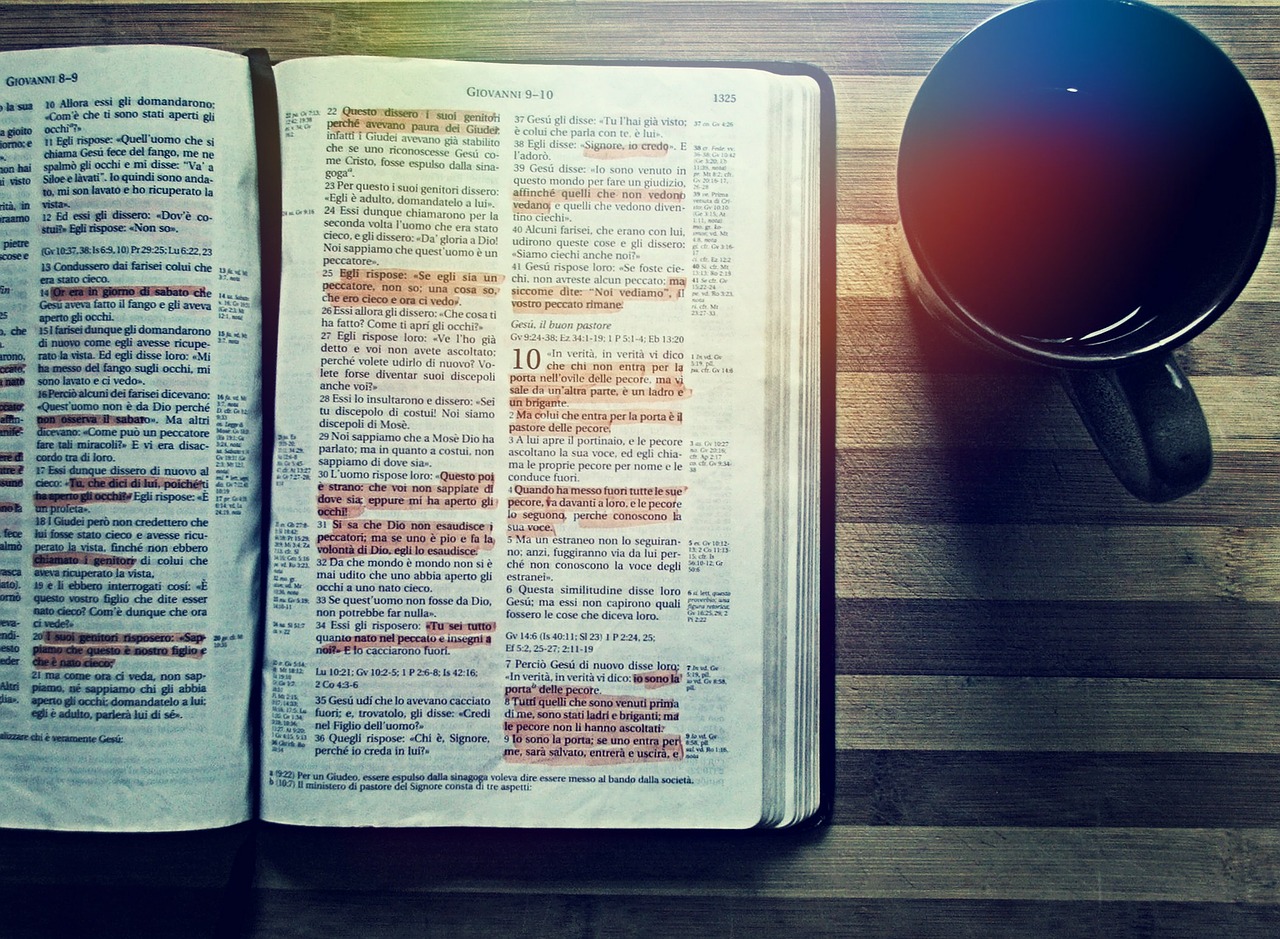 In my last blog, I wrote about our financial struggles when we first married. We soldiered on; speaking the Word, giving what we could and slowly growing in our faith. I confessed the Word of God regularly. Yet, like so many others, prosperity continued to elude us. We experienced financial miracles more than once and witnessed the delivering hand of God over and over, but we never broke through to consistent prosperity.  Over the years, as I observed the Body of Christ, I noticed that most people I knew were in the same situation, living with just enough to get by.

For many years, we confessed prosperity scriptures consistently. We knew and believed what the Bible said about prosperity, but our habits were hit and miss. Sometimes we confessed and believed, and sometimes we forgot. It is only now I understand that we were laying down the spiritual tracks. We were doing many of the right things. What I didn’t know was the rest of the story or have any idea what was ahead.

I’m going to digress a bit and explain a little more about where we were spiritually.  Our circumstances intensified in 2017 when my husband ran for political office, but it was not a financial pressure that was upon us.

We soon learned that running for public office is not for babies. It is intense pressure. (That story is for another time.)  We hired a campaign manager in within a few weeks we knew it was a mistake. But, it took several months to correct that mistake. In the meantime, the Holy Spirit spoke to me to quit my job and become Dana’s campaign manager.

He said he would be my employer. Suddenly, I was responsible to hear from heaven for a political campaign! I was completely unqualified. My response to that pressure was to pray more. I prayed a lot more. I had faced hardship before, but not like this. When the pressure is on, we learn a lot about ourselves.  I found myself praying for 2-3 hours at a day in tongues. The pressure was intense. The attacks were continuous. The devil does not want the righteous in public office. My husband didn’t win that election, but we were changed forever!

During that time, I taped into a vein of gold in prayer. I had been a person of prayer for many years already and I was accustomed to leading prayer groups. But, I was hearing his voice at a whole new level. It wasn’t a chore for me to pray that long. I usually woke up around 4 am and couldn’t go back to sleep. So, I just laid in bed and prayed in tongues. Then I would listen to faith messages on YouTube. It sustained me. That was my morning habit. When the race was over, I continued in the new level of prayer that I stepped into.

Remember that old saying, “One word from God can change your life?” In January 2018, I was praying in tongues as is my morning habit and the Holy Spirit spoke a word to me that would change my life.