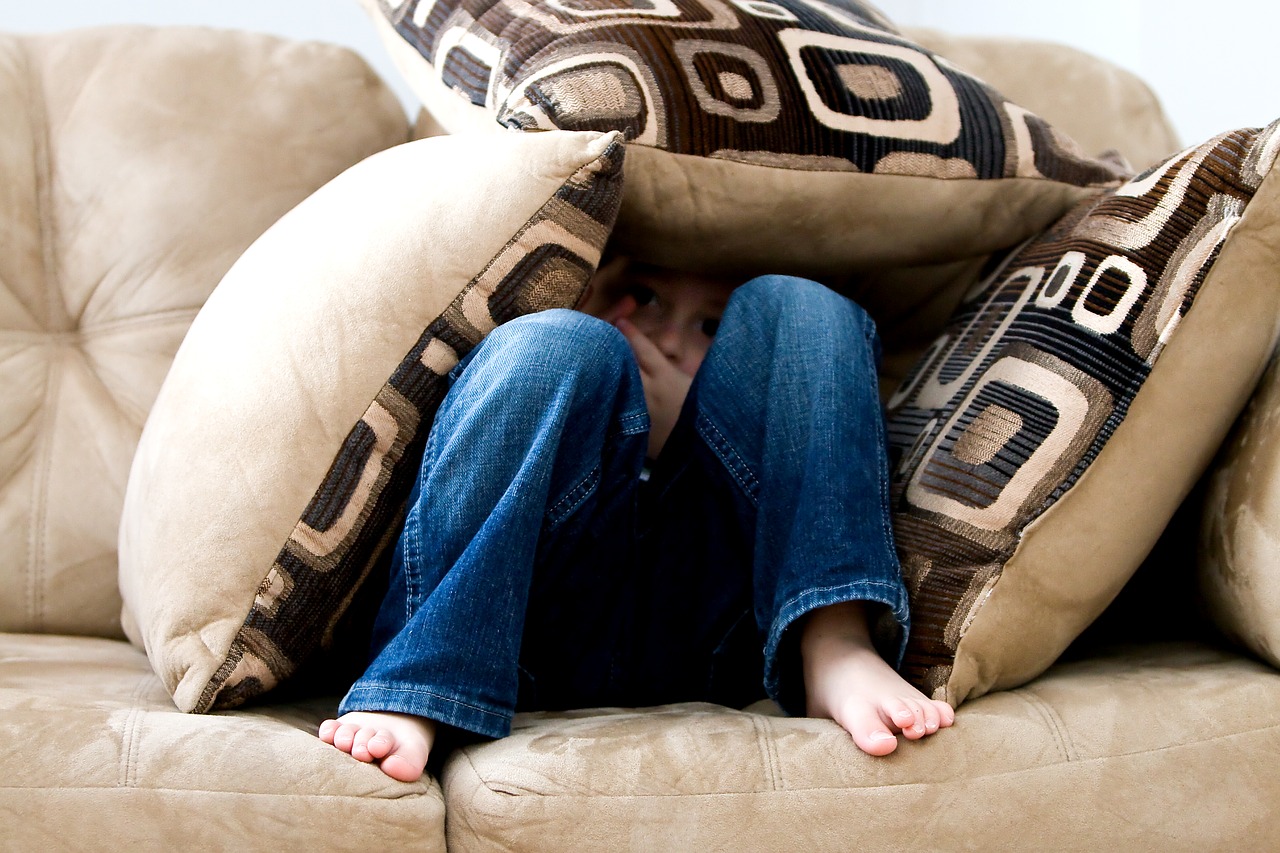 Let’s get it right

Every answer we will ever need is found in the Word of God. However it is vital that we apply the scriptures correctly, particularly in times of national crisis when the whole world is in fear and distress. What we don’t need is more fear from misapplication of scripture.

When Moses caught wind of the rebellion, he made a game-changing statement, “Tomorrow we will see who is holy and who is not.” The next day the earth opened up and swallowed up the three leaders and their families.

You would think that would have been the end of the discussion, but it wasn’t. This is where the story gets really interesting. The next day the entire congregation rises up, “You have killed holy men!” they screamed. They didn’t learn a thing from what had happened the day before. Wow. Just wow.

Warning: If you got this far, keep reading. Don’t stop after the next few paragraphs and freak out. There is good news ahead. I promise!

God says to Moses, “Get out of the way, I’m going to kill them all,” and the plague begins. Immediately Moses and Aaron fall down on their faces in prayer. Moses quickly tells Aaron what to do.

46 And Moses said to Aaron, “Take your censer, and put fire on it from off the altar and lay incense on it and carry it quickly to the congregation and make atonement for them, for wrath has gone out from the Lord; the plague has begun.”

47 So Aaron took it as Moses said and ran into the midst of the assembly. And behold, the plague had already begun among the people.

And he put on the incense and made atonement for the people. 48 And he stood between the dead and the living, and the plague was stopped.

All fear is gone

Who doesn’t like new and better? We all do! The Bible says we live under a new and better covenant. Here are some New Testament Scriptures to pray and believe.

Don’t be discouraged or dismayed. Instead, lean back into all God’s promises. Trust him to see you and your family all the way through. Every need will be met!