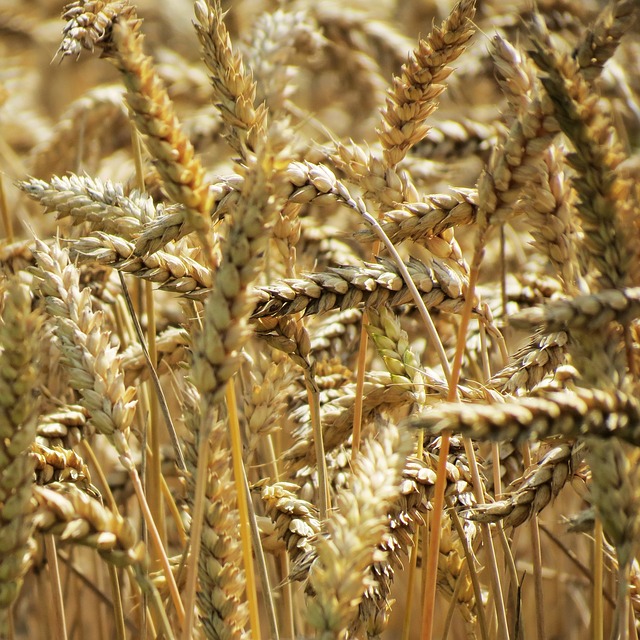 The principles of farming illuminate the law of seed time and harvest and it works in every area of life: relationships, businesses, careers—they all start out in seed form as ideas.

On the negative side, for example, we have Adolf Hitler with his grotesque idea of the superior Aryan race. Hitler planted that idea and it began to grow into the monster that brought death and destruction to millions.

On the positive side, we have Mother Teresa of Calcutta, who planted an idea that brought love to the most unloved members of a society and soothed the untold suffering of humankind. Her idea is still growing, reproducing, and benefitting this world long after her death while Hitler’s continues to reap destruction through Neo-Nazism.